In the upcoming season of MythBusters, the team will be seeing what happens when an RPG hits a bullet midair. 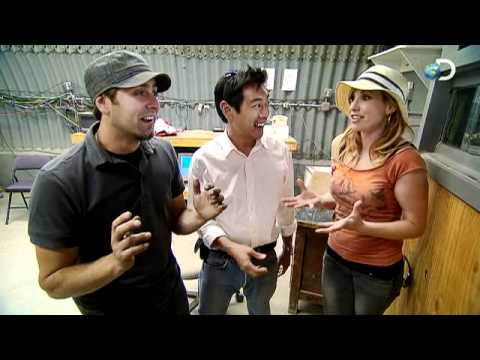 Most (all?) RPG warheads are detonated by a piezoelectric sensor/fuse in the nose of the round. If a bullet/warhead collision can transfer enough energy in the piezoelectric fuse, causing it to generate enough electricity to detonate the explosive, then the round will explode. In Mybusters style, if a .22 LR does not blow up an RPG, they will just upgrade to an 18th century cannon or 20th century howitzer 🙂

Firing an RPG is very high on my bucket list. I am hoping I do not have to go all the way to Vietnam to try some out.