This has got to be the best music video ever produced by an Australian! 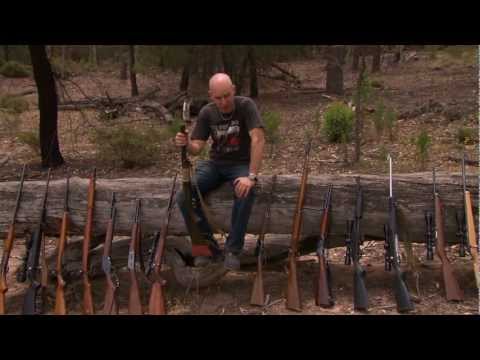 If you spend five minutes talking with Steve you will realise he is not a man who stands for cruelty or violence, quite the opposite actually. “I really wanted this album to help us reflect on the good aspects of gun ownership and remind us that guns are a part of our Australian heritage. Both my dad and my grandfather owned guns and never had any trouble”, he says, but then cheekily adds, “and as my first single says – ‘I ain’t gonna shoot anyone, and no one shoots at me, cos I’ve got a gun’”.

The scenes featuring RPG’s and captured American weapons were filmed in Cambodia. Cambodia and Vietnam have long been on my list of countries to visit because of the abundance of weaponry available for tourists to play with.

The MP3 of the song can be purchased online.