The First Self Guided Bullet Sandia National Laboratories have invented a small caliber self guided bullet. The bullet contains an optical sensor, CPU, battery and electromagnetic actuated fins. It is able to track laser designated targets out to 2,000 meters. The CPU tracks laser designed targets using the optical sensor in the nose and can make changes to its flight as often as 30 times per second. The below photo shows a nightime field test in which they attached a LED to the base of the bullet. A LED attached the the base of the bullet shows its path.

Reading in between the lines of the Sandia press release this invention is a long way from actually being able to hit targets at long distances. Computer simulations indicate that the bullet could theoretically get within 8″ of a target at 2,000 meters. Sandia is looking to license the technology to a commercial partner to develop the technology. 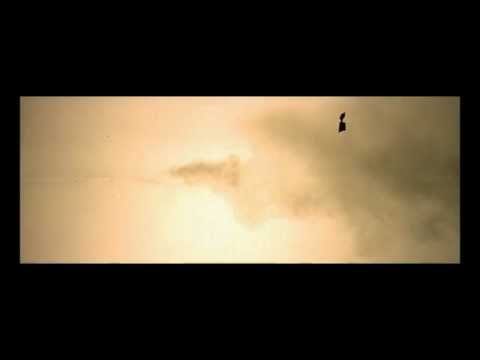 [ Many thanks to Dudley & Jake for emailing us the link. ]