Tony just came back from a week of marksmanship training alongside the California Grizzlies, the junior team that defeated the Army Marksmanship Team and won the National Infantry Trophy Team Match (aka Rattle Battle) last year.

He spent one of those days creating a video of their training activities. It is very interesting and very well made. I recommend clicking though to YouTube and watching it in 720p HD. 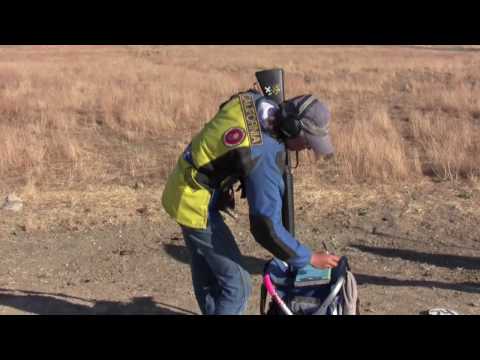