Sig had many weapons on display at IWA, including several 516s. One was actually Made in Germany and featured a number of differences from the US-market 516s, which I go over in the video. I’m not sure exactly where in Germany it was made, because I saw no signs of AR production at Eckernförde, where Sig pistols are produced. I’m thinking that it was produced and assembled along with the Blaser rifles at that factory, which is in a different part of the country.

I looked at the weapon with a fairly critical eye, but I don’t think I was too hard on it. What do you guys think? 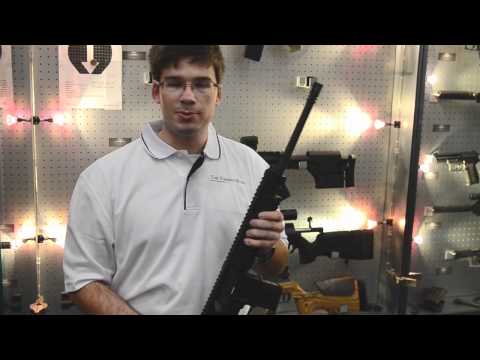