Kimber’s Solo Carry is a new sub-compact 9mm pistol. It is a single action striker-fired design. The pistols biggest selling point is that its ergonomics and style are inspired by the 1911. It really does look like a mini-1911. At the moment there are two models out. The Solo Carry (a two-tone finish) and Solo Carry Stainless both have the same price and specifications. The Kimber Solo CDP will not go on sale until later this year. It features night sights, front & back strap checkering and rosewood Crimson Trace lasergrips. The MSRP will be around $1,223. 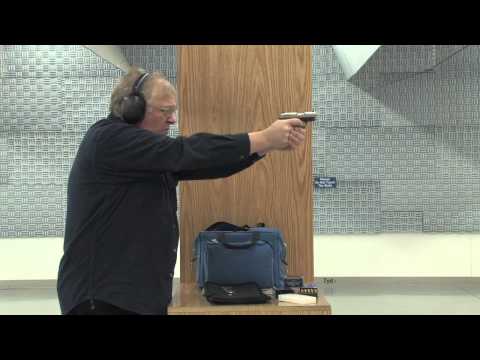