The Aimpoint PRO (Patrol Rifle Optic) debuted at SHOT last week. The scope has been put together with law enforcement officers in mind. The basic optic is comparable to the Aimpoint CompM2 but with the more popular 2 MOA dot (emitter) rather than the larger 4 MOA dot. It features a QPR2 quick release mount which is also found on the military Aimpoint CompM4. With its 30,000 hour (3 – 4 year) battery life Aimpoint recommends turning it on and leaving it on. The MSRP is $440. 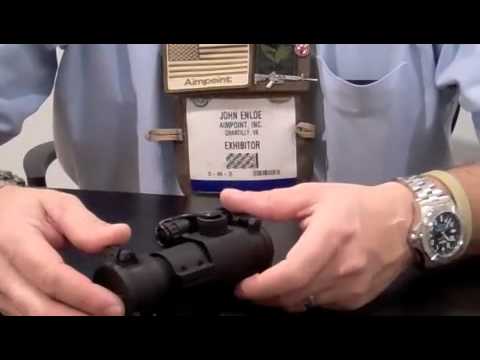 [Hat Tip: SWAT Magazine for the video and info. ]