The SKS rifle has a free floating firing pin. What this means is that there is nothing holding back the firing pin and preventing it moving forward and making contact with the chambered round’s primer. This becomes a problem when the firing pin channel gets gummed up with dirt, jamming the firing pin in the forward position.

The original Russian SKS design did not have a free floating firing pin but this design was dropped by the Russian and overseas manufactures of the SKS, probably to save costs.

Ben Murray of Murray’s Guns has recreated the original Russian firing pin. They cost $39 or $47 installed if you send in your bolt.

This video demonstrates an SKS slam firing and shows how the Murray firing pin fixes the problem. 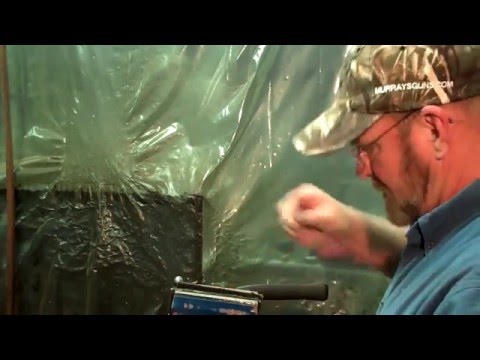 It will be ordering one or more in the very near future.