I was sure that the promotional video for the Begane or “BIGGUN” was a hoax. Unfortunately the gun, which is described as a “civilized gun for civilized people”, is all to real. You would be forgiven for mistaking the Begane for a 19th century ceremonial baton. This was intentional. One of is many features is that it can be used as a standard baton or an electric shock baton. Another useful feature is the bayonet which can be used for defense when you are reloading the four .38 Special shotshell cartridges it holds. They also managed to squeeze in a pepper spray dispenser.

It has four barrel in a derringer-style configuration which are fired by twisting the handle. Reloading is accomplished by open the hinged handle. 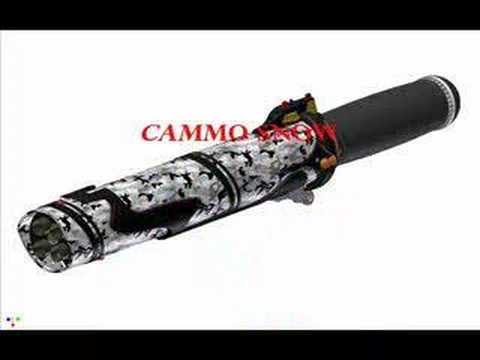 [ Many thanks to Heimdal for emailing me the link. ]