British police chiefs continue to consider the general issue of firearms to police officers as a response to the escalating threat of terrorism. Officers in remote, rural communities could be routinely armed either with a sidearm or a vehicle-stored weapon.

Back in December 2017, I wrote about rural UK police forces considering routinely arming officers in the face of potential terrorist attacks on less protected rural communities. I noted that during the 2017 meeting the National Police Chiefs’ Council a paper called ‘Arming the Police’ was discussed. Written by Deputy Chief Constable Simon Chesterman, the Council’s lead expert on armed policing, this paper laid out several options which are reported still under consideration.

The Guardian has now shared an extract from Deputy Chief Constable Chesterman’s paper:

The paper also quotes the average price of a pistol and associated equipment at £500 or $680. 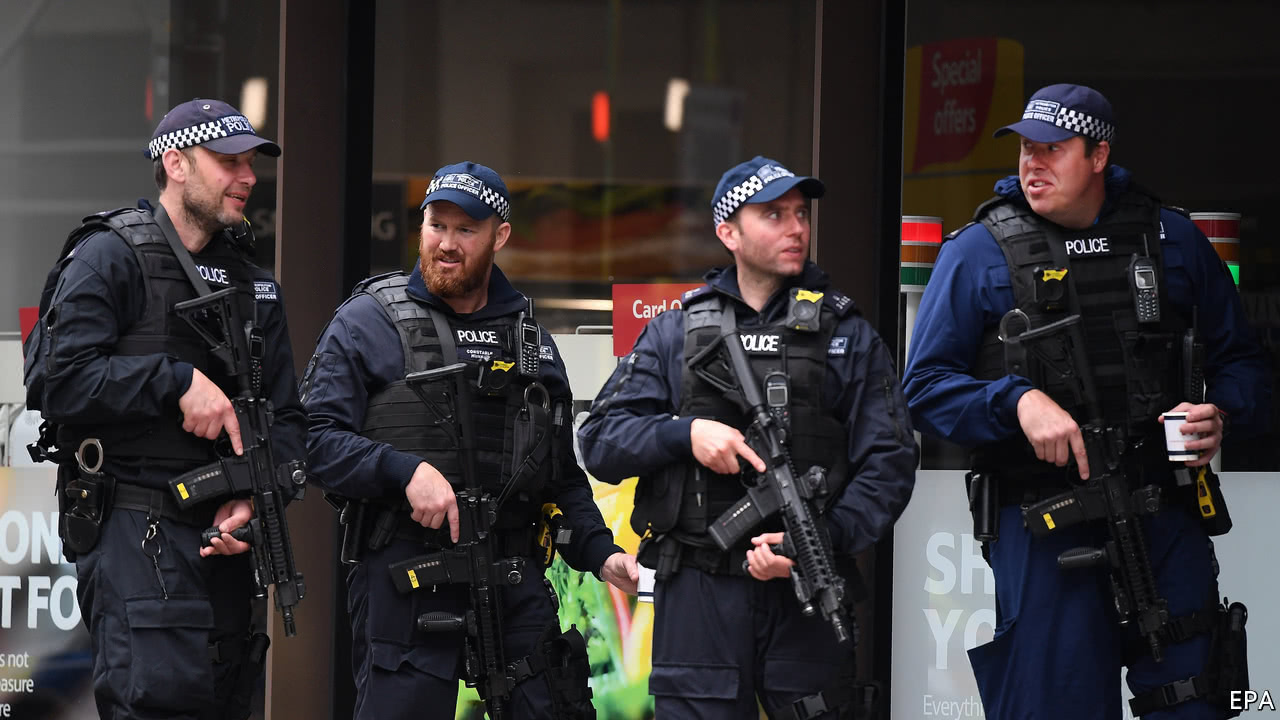 Currently, less than 10% of British police officers are firearms trained and qualified. That totals around 6,500 firearms officers – these are centred predominantly on urban areas. Deputy Chief Constable Chesterman told the Telegraph that in an urban area he would expect to see an Armed Response Vehicle responding to an armed incident within ten minutes. But that “It will take longer than that in some of these sparsely populated areas and in some places, of course, it could take significantly longer.” He continued “when you look at the geography of Devon and Cornwall [in the rural SW of the UK] there are some communities where it is going to take significantly longer,” he confirmed that these are “the forces we are talking to about whether some further uplift [additional armed officers] is required or whether some form of routine arming might be appropriate.”

The most recent figures available suggest that police are still 100 counter-terrorism specialist firearms officers (CTSFOs) short. Chesterman was keen to stress that he doesn’t want to commit to a knee-jerk reaction:

…whereby we have done something that we regret later on. The bottom line is that we have got to be thoughtful and methodical about this and get the right response for the public.

For a more in-depth look at the current state of armed British policing check out my earlier article here.

‘Rural bobbies could be routinely armed as police fail to recruit enough firearms specialists’, The Telegraph, retrieved 17/05/18 from source