Posted April 9, 2018 in Other Gear & Gadgets by James Reeves with No Comments Last month, TFB published the “March Gatness” tournament – a readers’ choice bracket tournament to determine which rifle, revolver, and handgun is the best of the best (or at least the readers’ favorite). The winners will be featured in a TFBTV video.

We are in now in the final week of the March Gatness Tournament. There’s about 6 hours left in the Rifles semi-finals (so get in there and vote!) and only 3 hours left in the auto-pistol semis. And we have a CHAMPION in the revolver tournament!

To go straight to the Auto Tournament, click here: https://www.polltab.com/bracket-poll/BkRpZw6YM

Over 15,000 votes have been cast to decide the BEST rifle in the world. Here are the results leading up to the semis. ONLY A FEW HOURS LEFT TO VOTE THIS ROUND!

To go straight to the Rifle Tournament, click here: https://www.polltab.com/bracket-poll/S1J6ecatM 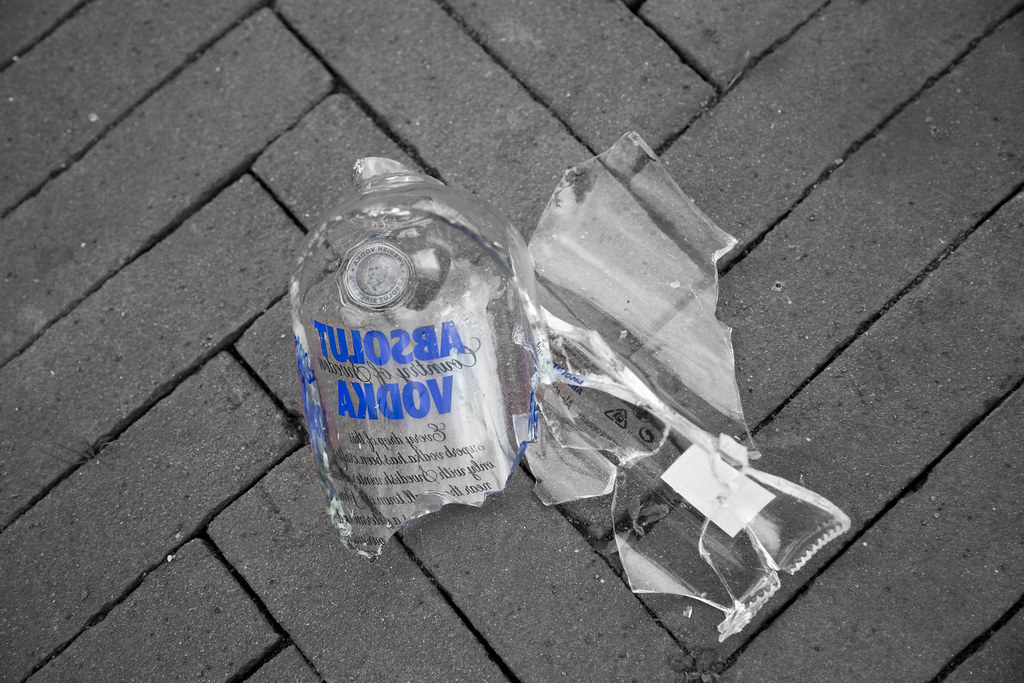 And the winner of March Gatness #1 is…the Colt Python!

GUYS, I’m not saying that the Colt Python didn’t deserve to win this tournament but…WHY?

Why did the Colt Python, a gun that has been out of production for decades, that probably 90% of the 1000+ people who voted for it have never handled, why did it beat some of the best current production revolvers on the market? Explain it to me in the comments and I’ll pin the best answer.

Again, the Python is a fantastic revolver, but I certainly don’t understand the cult following around this classic revolver, much less why it absolutely crushed every single Ruger and S&W offering it faced. This revolver tournament wasn’t even fun. This was turning Mike Tyson on a daycare. The Python left a wake of smashed cranes and split cylinders in its wake, with not one competitor coming close to defeating it. The eminently capable and versatile 5/686 series came closest, but still got trounced by 100 votes. Wow.

Congratulations to the reigning champ of March Gatness (Revolver Div.) #1, the Colt Python!