We’ve had some excellent coverage here on TFB of the Canadian Rangers choosing their replacement rifle. If you’re not in the know, it’s one of the few iron-sighted bolt-gun government contracts left on the planet, as the rifles are used inside the arctic circle by our Northern-most “eyes and ears.”

With the new rifles inbound the question arises on what to do with the long suffering Lee Enfields that have been in service with the Rangers since the Second World War. The Ottawa Citizen has reported that up to 9,500 rifles will be de-activated and donated to the Canadian Army Cadets, while as many as another 5,000 will be made available to any of the Rangers who want to take their work rifle home. (How often does that happen? An issued firearm being retired and transferred to the personal ownership of its carrier?) Another 50 rifles will be offered to Canadian Forces affiliated museums around the country. The remainder will be made available to the Canadian public through the normal surplussing avenues of Public Services and Procurement Canada. 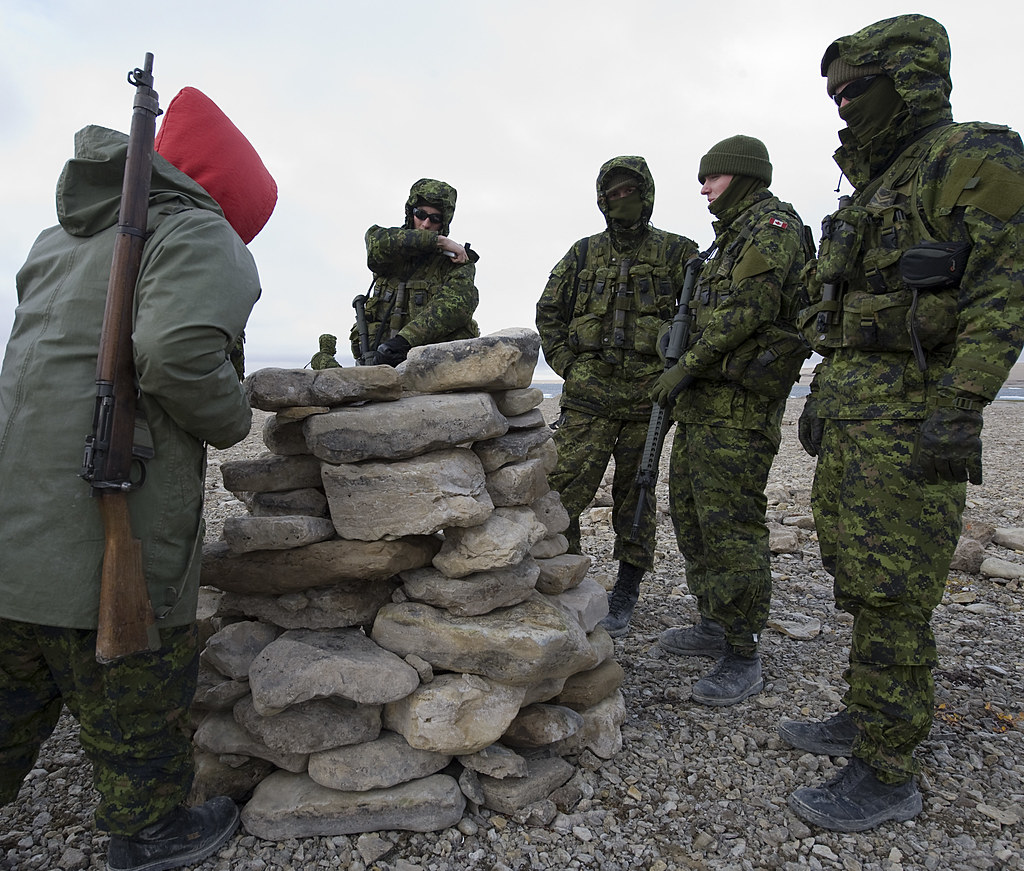 Hopefully that means individual rifles listed for sale on something like www.gcsurplus.ca with some photographs and a description of quality for licensed buyers.

It’s hard to say how many rifles will actually come available, as I haven’t seen any information of total stocks. While the Rangers only has an active force of 5,000 members, it seems that the armament stocks must have far exceeded that, with 14,500 being available for the cadets and serving rangers.

Who knows how many we could actually see released, or what sort of quality they’ll be in. The far North is not a friendly place for firearms. There’s a real reason these guys haven’t switched over to a lubrication dependent semi-auto in the past 70 years. For now, we’ll just have to wait and see what becomes available as the new replacement rifles roll out across the country.