Outside the Leupold booth at shot this year was a museum quality display featuring four rifles that had been lost or left behind with their glass. In each case the rifle was in pretty bad shape, but the glass on top held up to the trial. With any of these photos below you can click for a full resolution version. I’ve recreated Leupold’s captions here:

8 Months and 4.5 Miles of the Toughest White Water in the Northwest:

A fall rafting accident claimed this rifle in Oregon’s Grande Ronde River. It was found 8 months later and 4.5 miles downstream. The Vari-X II scope is as functional as the day it left the factory. 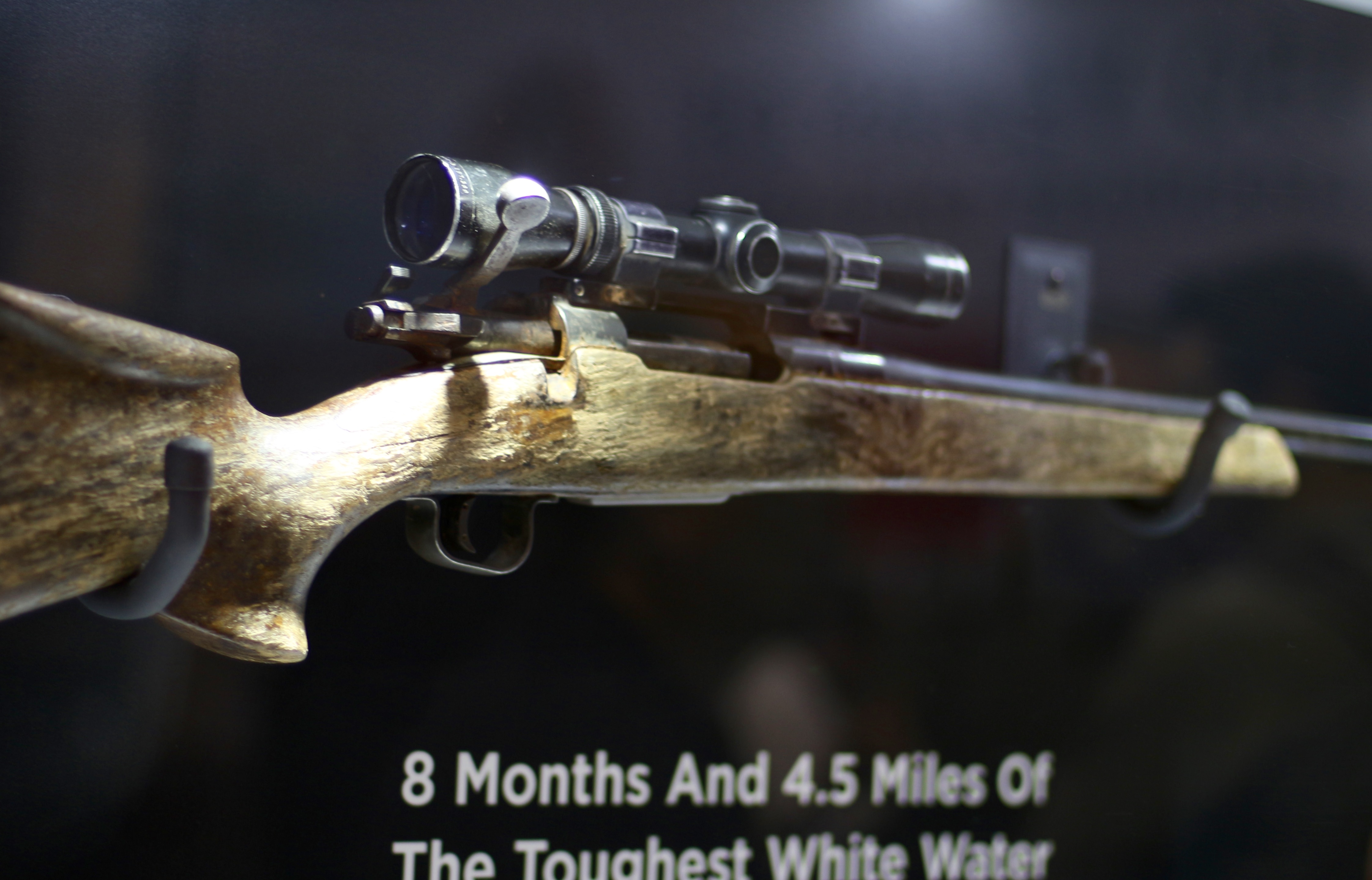 This Weatherby Mark V was found at 4,000 ft. elevation and brought into a sporting goods store where it was later identified by the owner as the rifle he had lost on a hunting trip 11 years earlier. The Leupold 2-7 scope is fog-free and fully functional. 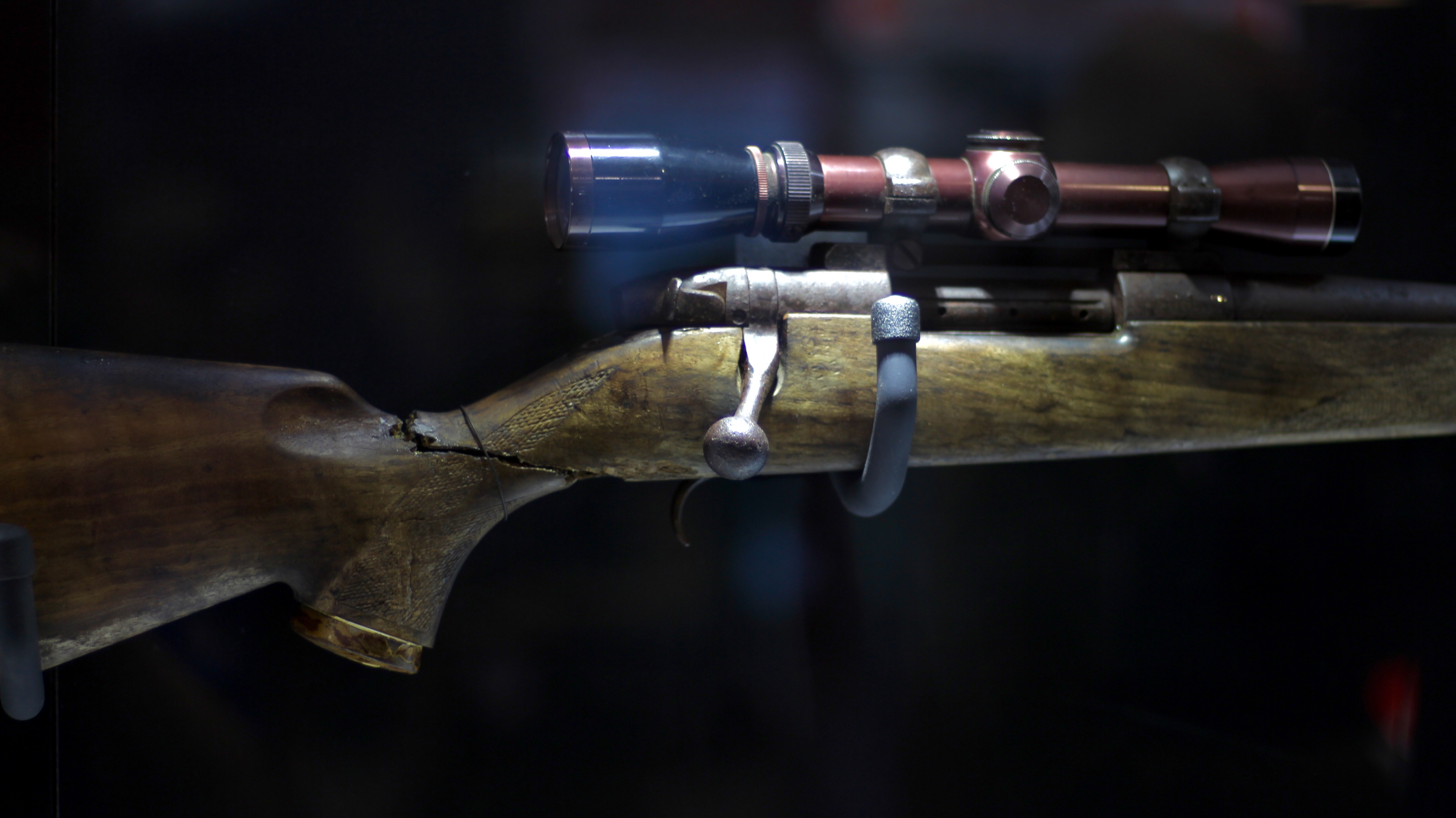 A moose hunter lost this rifle after falling into a stream in Alaska’s Copper River Delta. The rifle was found in a beaver dam 3 1/2 years later by a friend hunting the same unit. The Gold Ring scope performs as good as the day it was made.

Over 2 Years In A Georgia Ground Blind

This Ruger 77 was found in a ground blind in southern Georgia by a hunter who had hunted out of the same blind 2 years earlier. Who the original gun owner was may never be known, but what is known is that the 3-9 Leupold still works flawlessly. 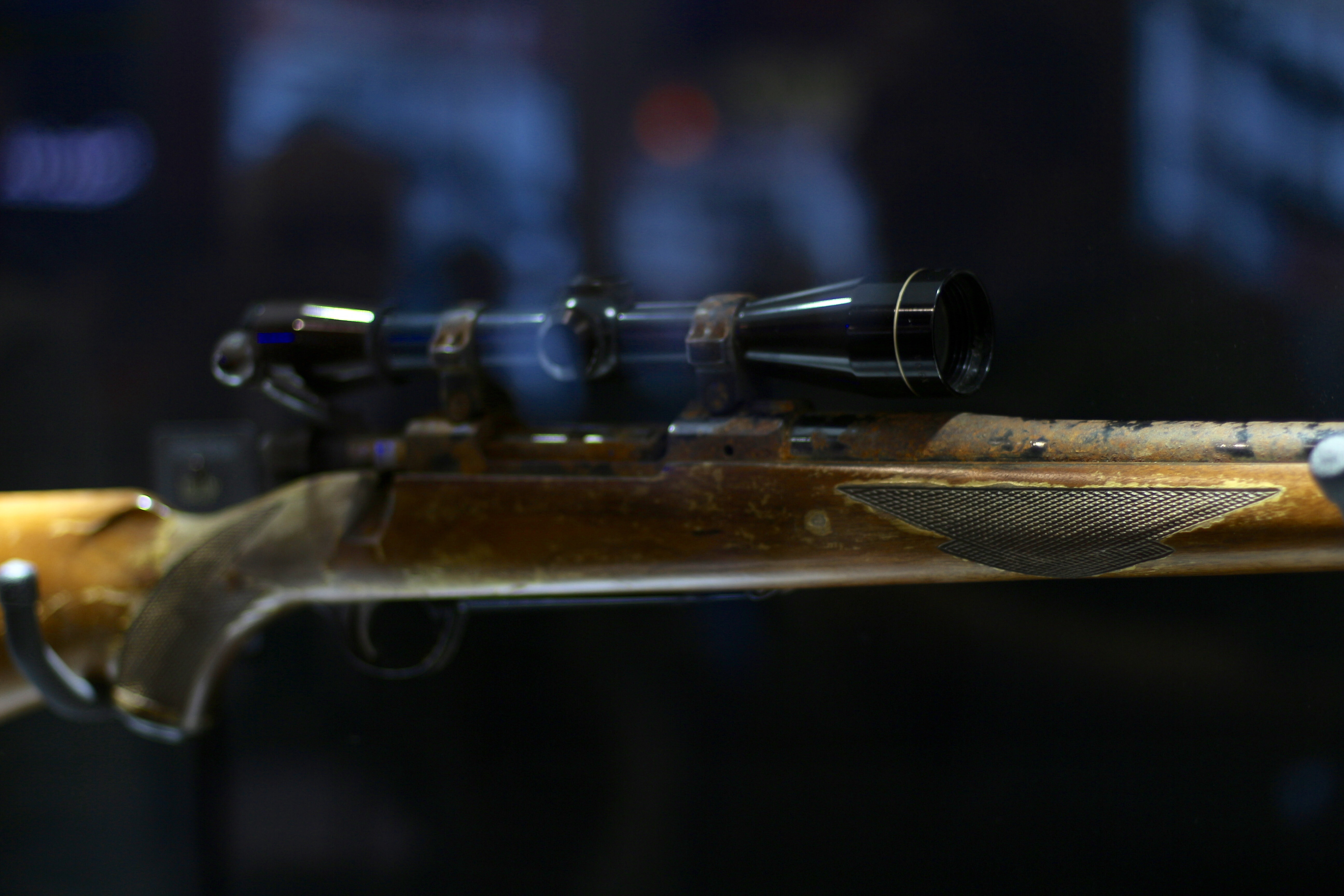 So let this be a public service announcement: don’t leave your guns behind, and if you get them back: check your optics! They may still be functional, or find a new life on display to serve as a warning to others.