Among shooting positions, I think standing is the most fun. The challenge of hitting targets at long distance without support is something I find thrilling and calming all at once. It’s then interesting to see something of a new perspective at ArtOfTheRifle regarding my favorite shooting position, and the use of the sling with it:

The following groups were shot with my Noveske uppered Mega lowered AR that I’ve been using to experiment various things.  Since it’s still experimental, I call it the X-15.  It currently wears the SWFA SS 3-9×42 with the old school mildot reticle, my prototype RS-3 sling, and I’m using ball ammo equivalent for the following groups. 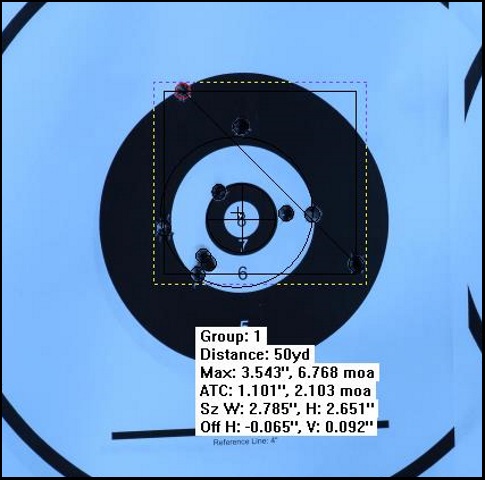 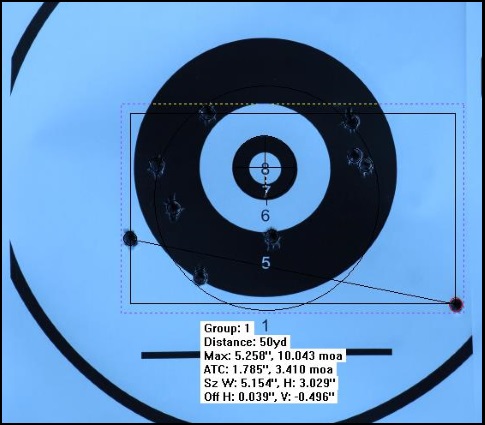 In case you were interested I also shot using the more target oriented position without the sling as well: 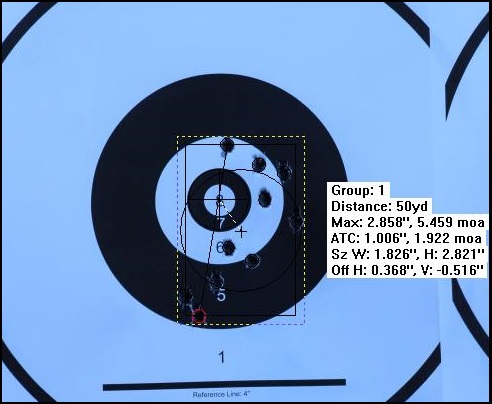 Using the sling places constraints on the form of the position.  Normally I have my elbow ‘out’ and my support hand well forward of the sling stud.  With a loop sling that really doesn’t work, so I had to approximate how I would have my arm in the prone position.  I also needed more stock in my shoulder pocket in order to handle the rearward tension, which placed the rifle lower.  Because the rifle was lower I needed to lower my head to it.

My arc of movement was large and uncontrollable.  The easiest way to convey what the position with the sling felt like was that it reminded me exactly what it felt like to shoot in standing when I was a brand new shooter.  I was contorted into an awkward, uncomfortable position with my neck craned and my head hanging down to find the sight.  Since I couldn’t control anything or keep the rifle on the target, I was pretty much just trying to jerk a shot as the sight swung by.  Horrible.

Rifleslinger’s not content with tackling just the loop sling, though; he also takes on the hasty sling:

I tested the hasty sling twice with the X-15.  The first time I just did it without any practice.  After I spent some time figuring out how to explain it, I kind of liked the concept and decided to practice for a week in dry fire and then try it again.  I intended on also trying it with the FN, but the transition to that rifle was too abrupt and I wasn’t feeling it.  I decided not to waste my time or ammo on it that day. 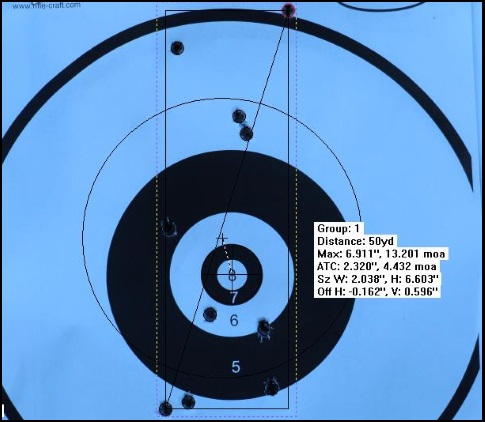 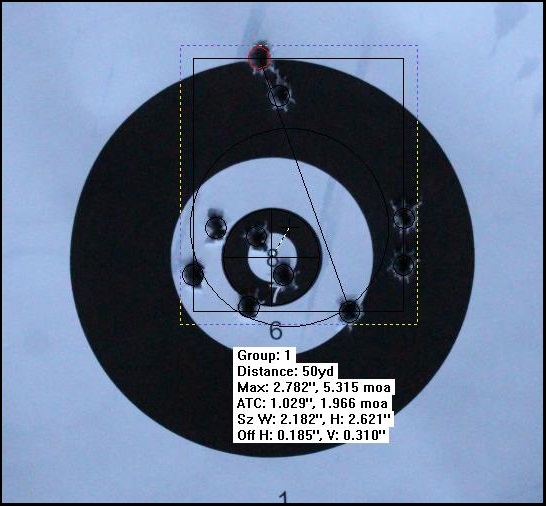 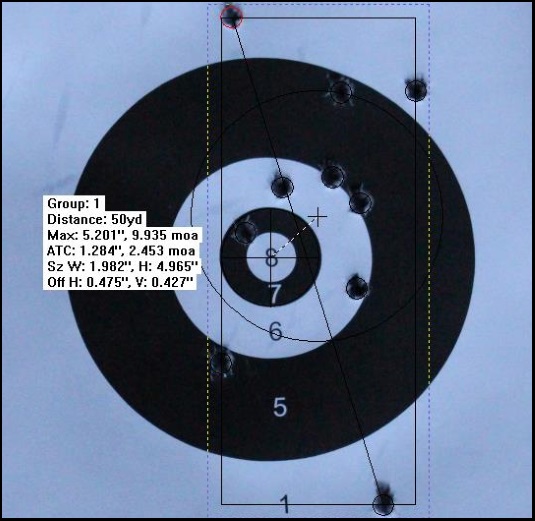 On the second day I shot groups I felt like I started getting into a groove with the hasty sling.  It felt a lot like it used to, where I would take a breath, watch the sight rise, then exhale and watch the sight fall steadily back toward the target.  As it settled back in at the respiratory pause I pressed the trigger.  That happened after the first shots, which were those wild ones top and bottom.  Even then, the group is still worse than my group with no sling.

Not only that, but he examines the usefulness of the sling in prone, sitting, and kneeling, as well as its ease of use and effect on precision.