The outdoor blog Hits and Misses has a great series of posts on remodeling a Brno Mauser (one that has already been partially sporterized, for the milsurp conservationists out there). Having “butchered” no less than three Mausers myself, I found the posts made for a very compelling read. Gerald writes:

For most of the 20th Century, the cheapest way to acquire a hunting rifle was to purchase a military surplus one and remodel it.  The US Government obligingly made available Krag-Jorgensens in .30-40 and later 1903 Springfields and 1917 Enfields in .30-06, while after WW II all kinds of military rifles were imported by commercial enterprises and sold as surplus.

Surplus rifles are still available, of course, but unless you’re content to sporterize the military stock and to hunt with military sights, you’re monetarily ahead today buying a commercial rifle.  Why?  Because by the time you add up the costs of a new stock, a new barrel, altering the bolt so it will clear a scope, adding iron sights or drilling and tapping for a scope, you’re well into what a new sporter costs–even if you can do some of this conversion work yourself.

So why did I just purchase a converted BRNO (pronounced “Bear’-no”) Mauser in 7x57mm?

BRNO (now CZ) exported 7×57’s to many countries in Latin and South America.  Thanks to Robert W.D. Ball’s Mauser Military Rifles of the World, 3rd. ed., we can tell from the crest on the receiver with its quetzal bird that this rifle was one of the 4,000 BRNO exported to Guatemala in 1937. 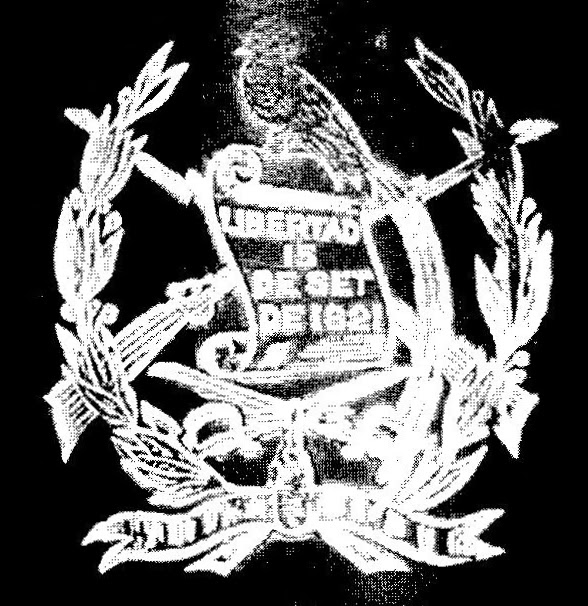 Why was this between-the-wars Mauser a good buy?  Because someone else had converted the military BRNO into a sporter and had therefore already incurred most of those expenses–and their cost wasn’t reflected in the asking price!  This rifle still retains its military two-stage trigger and bottom metal, but it wears either a turned down and blued military barrel or a civilian barrel in 7×57, the bolt handle has been replaced, a Buehler safety installed, and the action drilled and tapped both for a peep sight with a ramped front sight and for Weaver bases.”

I initially balked at the idea of converting a rifle from another smith’s work – especially one fitted for a Buehler safety (the school I attended favored Chapman safeties, which work in the horizontal plane; the Buehler works in the vertical plane like the original Mauser safety), but Gerald sounds fairly optimistic. The first post details what a buyer should look for in a conversion gun, primarily stock height and shape. In our age of adjustable-everything, it’s easy to forget that once, and even today sometimes, stocks were made for one man, and there was no guarantee they would work with anyone else. Anyone who’s bought enough secondhand long guns will be familiar with this; a rifle or shotgun with a stock much like any other may not fit them exactly right, making accurate or reflexive shooting difficult (in the case of a stock too reduced) or near impossible (in the case of one too full).

The series is not yet finished, but I highly recommend readers check out all five posts that have been finished so far.