I was recently at the National Shooting Sports Foundation (NSSF) Summit in Springfield, MA and we were taken on a tour of the Springfield Armory. I learned that it’s managed by the National Parks Service, and it’s a pretty great tour. Some highlights: 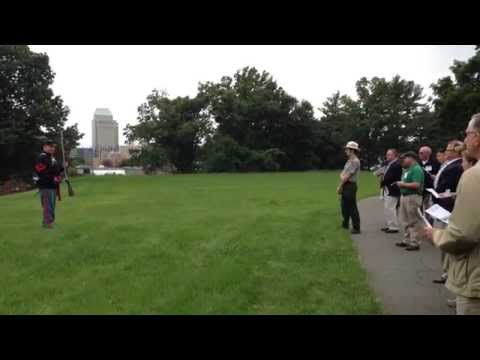 4. Steampunk Exhibit, on display through the end of September 2014 Admission to the Springfield Armory museum is free. If you want to see an important part of American history, I recommend checking out this museum.