Now how cool is this? Six young adults, ages 13-14, have been selected for the inaugural “Young Guns” program. What a great way to involve our next generation of shooters.

With nearly 100 applicants to choose from, Cimarron and Pietta were astounded by the response to the first year of this program. We spent a lot of time looking over every applicant and were humbled and exhilarated by their enthusiasm, skill, and drive at such a young age. It was a very difficult decision, and these six were ultimately chosen for their aspirations towards improving themselves and immersing themselves in the world of Cowboy Action Shooting, the demonstration of their spirit of the game, as well as their need for the pair of Piettas they will receive as part of this program. Beyond that, the personalities of these 6 came across in their videos, essays, and shining letters of recommendation by the people who know them best.

We aim to make this an annual program, and encourage those who did not make it this year to apply again next year!

Here are the audition videos from each of the winners: 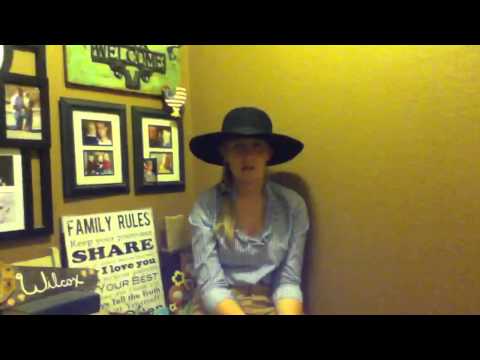 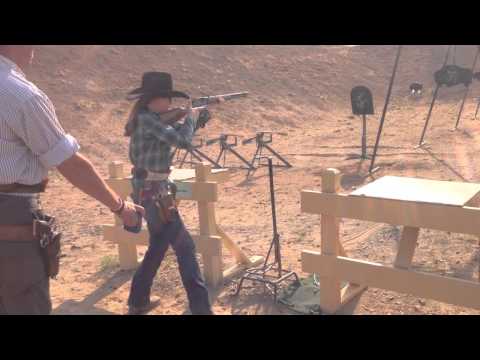 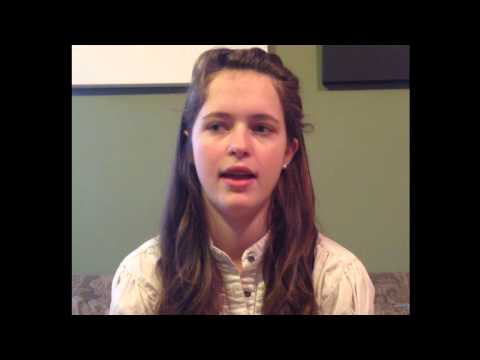