Next year Walther will be selling an entry level “under $500″ 9mm & .40 S&W called the Walther PPX. The PPX looks to be a simplified version of the Walther PPQ. The PPX appears to be a hammer fired DOA (double action only), not striker fired like the PPQ. It does away with the “paddle” style magazine release of the PPQ and replaces it with a convention button magazine release. 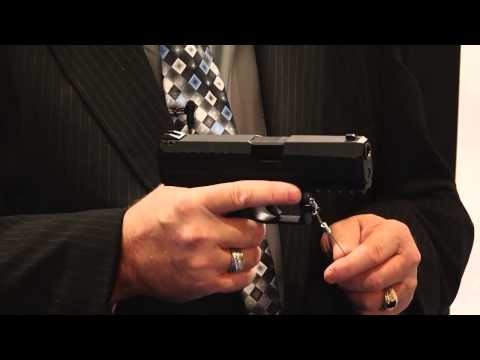 The exact price has not yet been confirmed by the company, they have only said it will be under $500. In the USA the pistol will be sold in both 9mm and .40 S&W. In Europe they will be selling only the 9mm version and it will retail for 569 euros (black finish).