This video advertising Cabela’s Shooting Star Exploding Targets is awesome. Glitchy dubstep and slow motion explosions go together so well. Do yourself a favour and watch the video in 720p HD on Youtube itself. 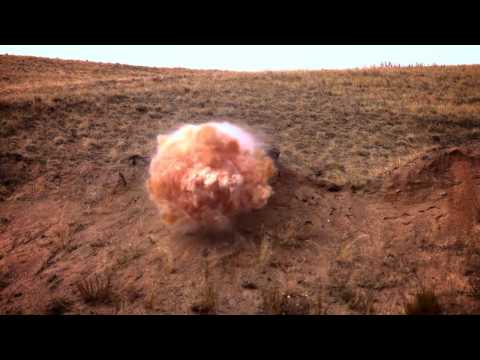 Cabela’s Star Exploding Targets are available in a rimfire version (seen at the start of the video) and a regular version in a number of sizes.