It always pains me to see the amazing replica guns designed by engineers in Asia. Can you imagine the awesome guns that would be on the market if they were free to design (and export) real guns? 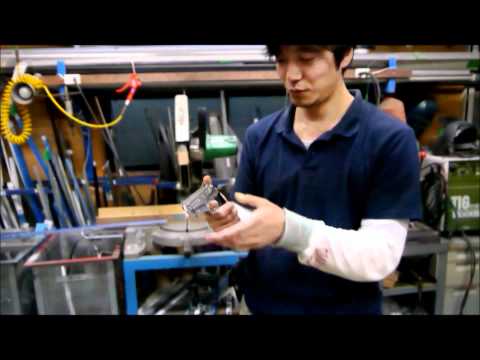 ZumA2 is a steel cabinetmaker living in Kanagawa Prefecture who, in 2008, began making rubber band guns using materials and equipment from his shop.

After completing his first gun, Silver Wolf, which he was inspired to make after playing the Playstation3 game Metal Gear Solid 4, he received a visit from the Japan Rubber Band Gun Shooting Association.

[ Many thanks to Tom for emailing us the link. ]