We have been following German TFB reader TroubleshooterBerlin quest to build a drop-in ambidextrous stock upgrade for the Steyr AUG. He finally managed to obtain a real working AUG to test his design. Unfortunately the AUG was quite faulty but TroubleshooterBerlin managed to prove that his design does work. The first two minutes of the video below shows the AUG with its factory stock. 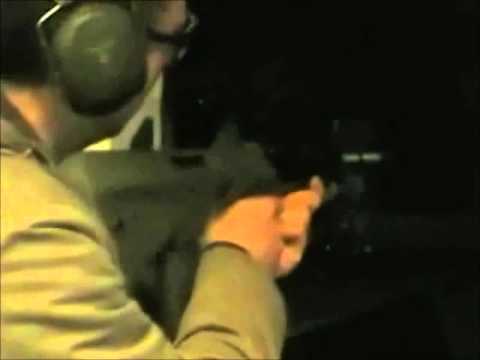