BigDaddyHoffman tests the effectiveness of the Mossberg 500 Chainsaw on zombie pumpkins. 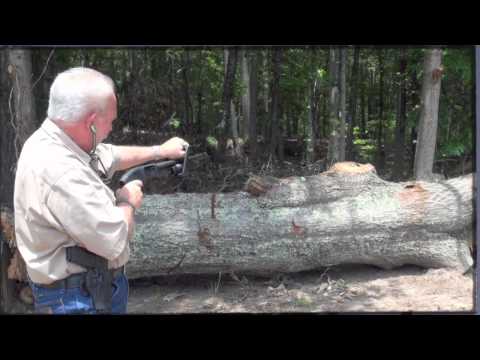