Our first factory tour in Europe was the Beretta Armi factory in Gardone, Val Trompia, Italy. I came away very impressed with pretty much every facet of their operations, and this opinion didn’t change as we visited other manufacturers.

The video you see below has footage of nearly every Beretta product being manufactured at one point or another. Their facility was simply massive, and many things were going on at one time. One might expect chaos as a result of the large size and high production rates, but the entirely facility was very orderly. Similarly, the employees at Beretta were competent, efficient, and thorough. Each worker was also quite knowledgeable about the firearm they were producing.

We took so much footage that I’ve divided this overview up into two separate videos, the first of which you see here. It covers the capacity and efficiency of Beretta’s operations, as well as the tradition and craftsmanship that one might expect from a company that’s nearly 500 years old and manufactures a variety of premium weapons. The next video will cover quality control and final testing. 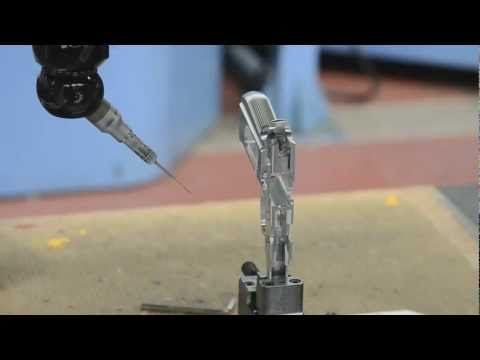