The second handgun I ever purchased – and the most accurate I’ve ever owned – was a replica single action revolver made in Italy. It was chambered in .45 Colt and a blast to shoot. There are many varieties of single action revolvers available now, and many are made by the Italian manufacturer Uberti.

While at the IWA trade show, I tried to give a brief rundown of the major difference between many revolvers that you might see in a case at your local gun store. Also, I had a chance to examine some of the minor differences in hammer shape offered by Uberti. These revolvers are very popular in Single Action Shooting Society events, but even if you’re not interested in organized competition, they’re aesthetically pleasing and fun to shoot. 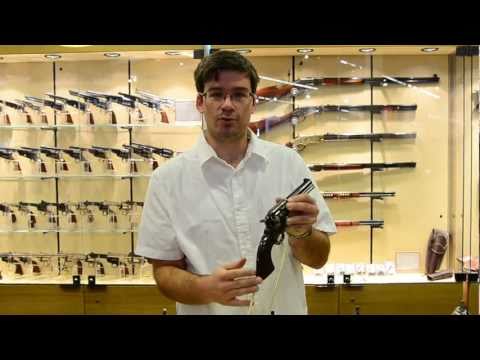