Fiocchi’s new line of Canned Heat ammunition has been designed for long term storage. The ammunition is sealed in metal cans that are hermetically sealed and are packed with desiccants to prevent rust, deterioration, and moisture. The Canned Heat line will include rimfire, rifle, pistol and shotgun ammunition. The Canned Heat Cyalume shotgun ammunition is something special. These 12 Gauge 3/4 oz #8 shot loads include a chemical tracer made by Cyalume. Cyalume manufactures chemical light sticks. The tracer is simply a short light stick that is activated when the round is fired. Unlike conventional tracers it poses no fire hazard. The technology was jointly developed by Cyalume, Fiocchi, General Dynamics and Rheinmetall Defence. 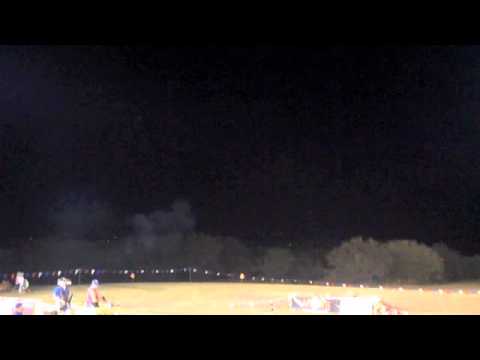 Unlike the rifle, pistol and rimfire Canned Heat ammunition, the Cyalume shotgun tracers are not in a can for long term storage, but because the glow stick tracers are light sensitive.

Each can contains 10 rounds of tracers.