In November last year I reported on a tip I received that the French Army was about to purchase over 10,000 FN Mag machine guns. This deal has now been made public. The French are purchasing 10,881 machine guns from FN for 100 million Euros! The contract most likely also includes spare parts and training. These will replace the aging AANF1 machine guns. They are also purchasing one hundred PANHARD WASP turrets for mounting the FN MAG on their light armored vehicles. The French-made PANHARD uses the same optic system that is used by the Felin (the French future solider equivalent) program. The below video shows off the FN MAG / PANHARD combo (includes some nice slow-motion footage). 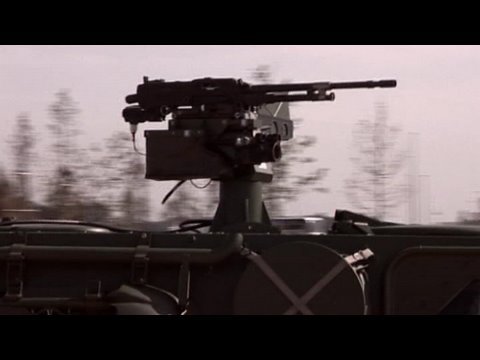 [ Many thanks to Famas for emailing me the info. ]