If you looks closely you can see that the locking flag has been removed from the mechanism.

The S&W internal locks have irked shooters since they were introduced. The locks can engage under recoil rendering the gun useless. It may be an annoyance at the range but could be life threatening elsewhere.

On the second round, the “flag” part of the locking system flew up and locked the gun up at almost a full cock.

I couldn’t unlock it; I couldn’t uncock it; I couldn’t get it to fire. It took me 20 minutes of working v….e….e….r….r….y gingerly with a screwdriver to get the lock to release enough to allow me to bring the 329 to full cock and subsequently unlock the cylinder and empty the gun.

I’d say this was NOT GOOD for a gun billed as a dangerous game back-up gun! 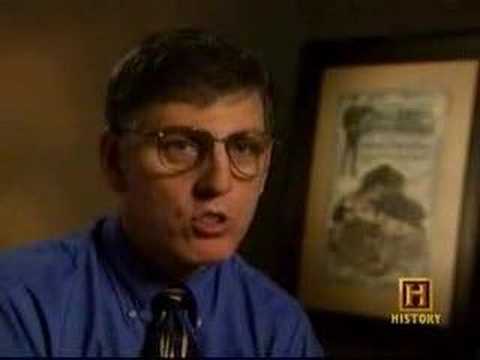 [ Many thanks to Steve_NEPhila for emailing me the link. ]