Yesterday I blogged a video of an AR-15 being fired underwater. This fascinating video shows the infamous APS underwater assault rifle and SPP-1 underwater pistol being fired in a pond. 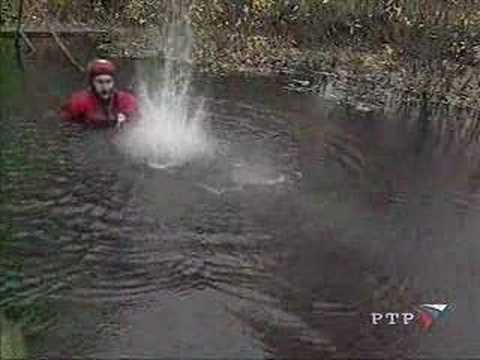 [ Many thanks to David for posting the link. ]